Designing a team culture
via Scrum.org Blog by ILLIA Pavlichenko

What this article is about

Teams are becoming the fundamental organizational entity, individual responsibility is being replaced by that of the team. But responsibility does not come about all by itself. To create it we need transparency, as well as conditions in which team members can give one another honest and open feedback. To find out how to do this, read on.

Not long ago, I had a telephone conversation with a Product Owner who was working with several teams (scaled Scrum). He was searching for advice. As he put it, on more than one occasion, individual members of the teams had approached him to complain about the behavior of their colleagues. They reported that some of their teammates were “doing a slapdash job”. After discussing it for some time, I understood the situation as follows:

despite the fact that the Sprint Retrospective did exist formally as an event, the team members were not giving each other open feedback. They were avoiding productive conflict.

This is just one of the many examples I have seen. The top managers’ teams are usually no exception. From my experience they are frequently burdened with political conflicts, backstabbing, and battles for organizational “silos.”

Teams do not become responsible and productive all by themselves. People have their own beliefs and values. It is unlikely that people with different experiences and values will automatically become an effective team. Such a culture in a team or organization must be created in a focused manner. Teams can derive substantial benefit from agreeing on the following points:

The Scrum Master’s job is to help the team create these points of agreement, and then set an ongoing process for their improvement. To find out how to do so, read on.

By default, most decisions are taken by the majority rule. But many issues, f.e. hiring and firing, require stronger support like supermajority or consensus. It is important to agree with a team beforehand what type of decision-making rule should be taken in various contexts.

What is the culture in a team or organization? It is a set of measurable patterns of behavior that can be observed. It is important to agree in advance regarding the behavior that team members expect from each other.

It is important to agree upfront how team would deal with internal conflicts that will inevitably occur. Here, the Scrum Master can be of assistance as an expert and propose the mediation, facilitation, and team coaching tools and techniques which he/she is familiar with. Anyway, the final decision always remains with the team.

The grand finale. Nothing mentioned above will work if inspection and adaptation of the formulated agreements are not carried out regularly. Similarly, team members should give each other regular feedback, in order to create healthy social pressure and responsibility. How this can be achieved? During Sprint Retrospective, I give everyone three cards: two green ones (for behavior that accords with what has been agreed) and a red one (for violations of the agreements). Then I explain one of the formats for constructive feedback: Non-Violent Communication (NVC) or COIN (Context, Observation, Impact, Next steps). The most important Scrum Master’s job is to create a safe environment where everyone would give the judgment-free feedback to his/her colleagues. 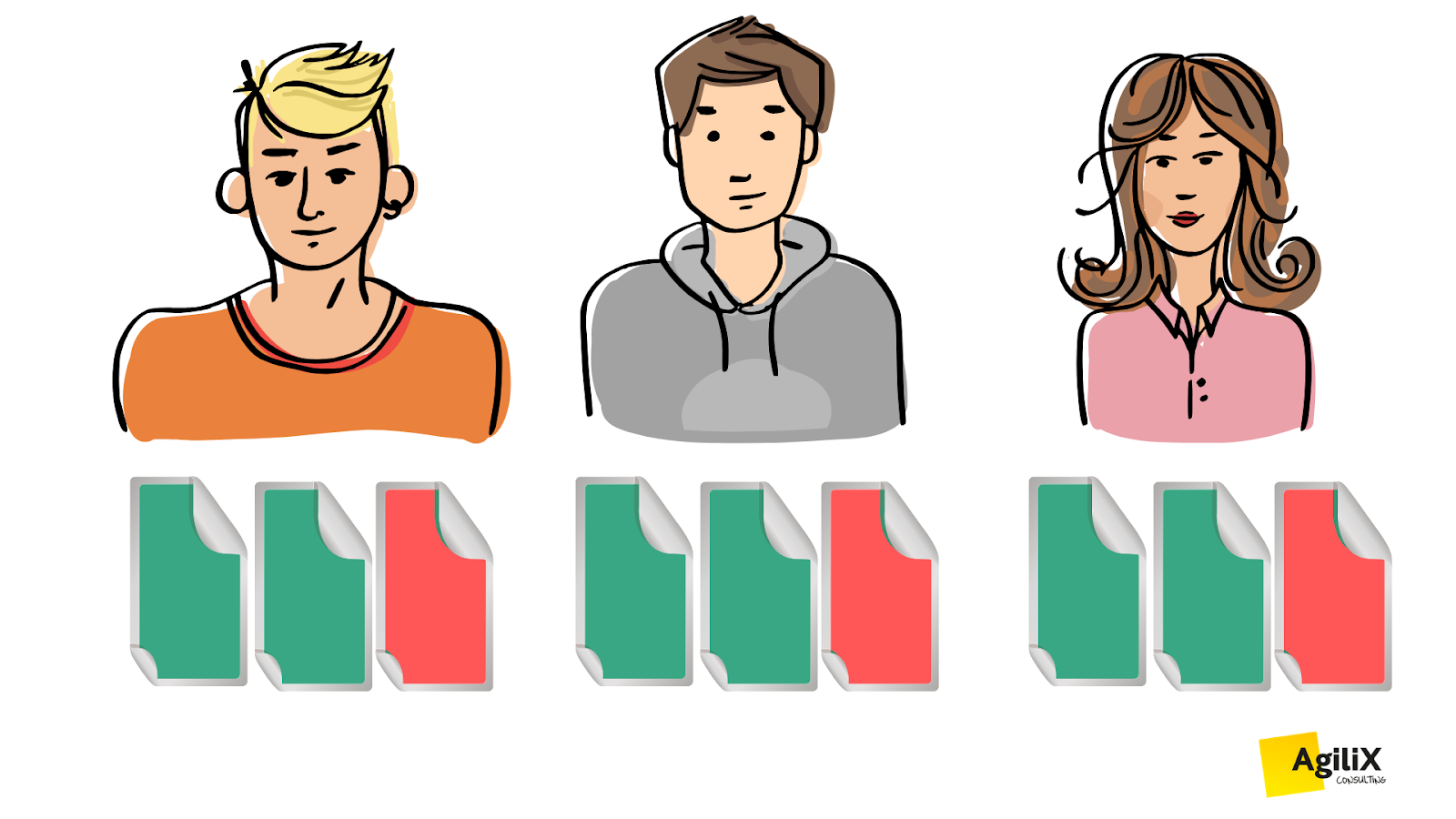 You will also need an experienced coach, who is familiar with mediation, facilitation, and team coaching approaches. Creating a safe environment, in which a team can share open, judgment-free feedback is a rewarding but no way an easy task.

You can join of my classes to get more information regarding this topic. This is somethings I cover during my Professional Scrum Master (PSM) and Professional Agile Leadership (PAL-E) trainings.